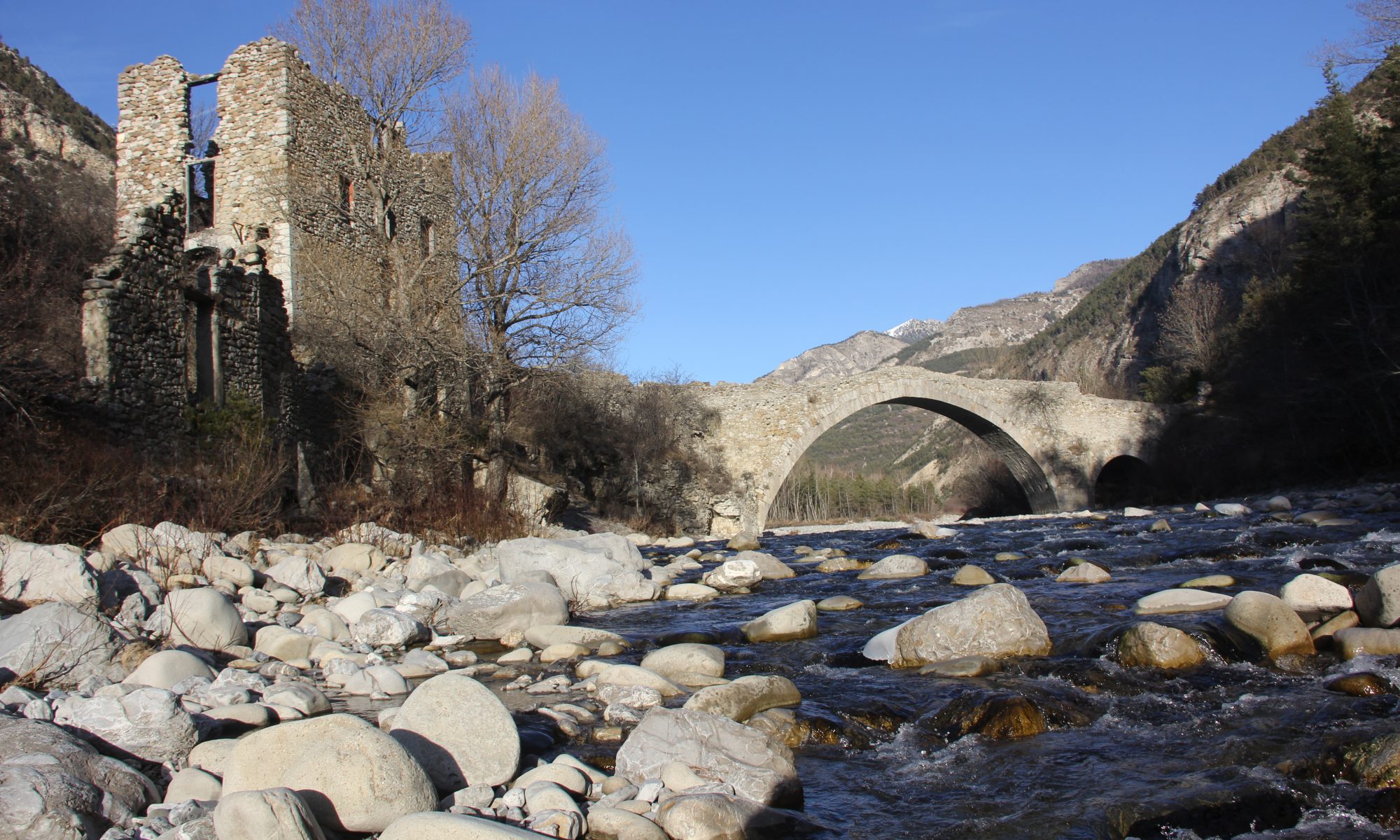 Perhaps have you taken pictures of it, or glimpsed it while passing on the road towards Allos, watched it during a report of the « tour de France », found by searching on the Internet, …
It is part of your heritage! It is a historical monument !!
It degradates more and more and the community of Thorame-Haute decided to organize its safeguard.

So do not let him down !

Participate in its safeguard !